The aircraft had a crew of 11 plus 170 armed US soldiers on board. On the previous day, Sat 7 March it had been at Misawa air base in Japan and Andersen air base in Guam.

Looking at the photos, the damage to the aircraft looks very extensive. If it were a car it would be considered a write off. 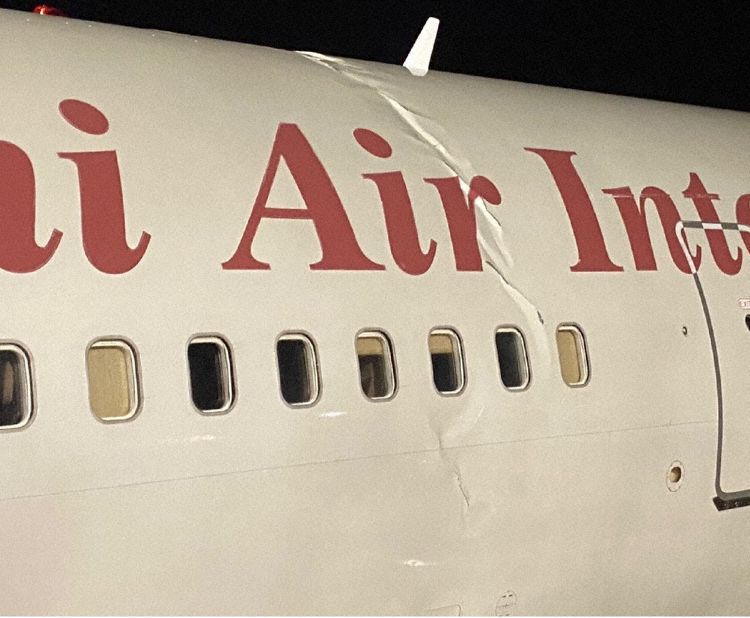 This is by no means the first such incident involving US military aircraft at Shannon or aircraft on contract to the US military. Last August another Omni Air aircraft, N378AX, had a fire on its undercarriage while trying to take off that required fire brigade assistance and an emergency evacuation. This too was reported in the Aviation Herald.