Minister Coveney, Shannon IS a Stopover for Arms Going to Theatres of War

Omni Air N234AX US troop carrier arrived at Shannon on Tuesday night (June 29th) at 11pm for refuelling, coming from Al Udeid air base in Qatar and Kuwait in the previous few days. It took off again at 2am on Wednesday morning on its way to Biggs air base in El Paso Texas via Baltimore Washington. 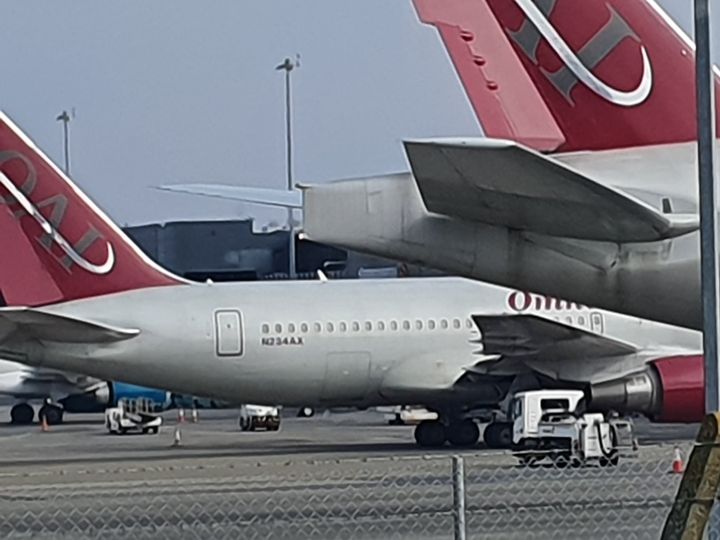 This aircraft has a capacity of 218 seats so its likely that up to 200 US soldiers were on board, each carrying an automatic rifle with them.

In answer to a parliamentary question from Limerick TD Richard O’Donoghue, Minister for Foreign Affairs Simon Coveney stated that in order for a civilian aircraft carrying US military personnel who are carrying arms on their person to travel through Shannon Airport, there needs to be an exemption for that. He also said "This is different from using Shannon Airport as a stopover to carry munitions or arms to a theatre of war. That does not happen.” (see report in The Examiner)

The troops and their weapons presumably end up in treatres of war. Shannon was used as a stopover. IN other words, what Minister Coveney said doesn not happen does in fact happen.

And it happens every day.