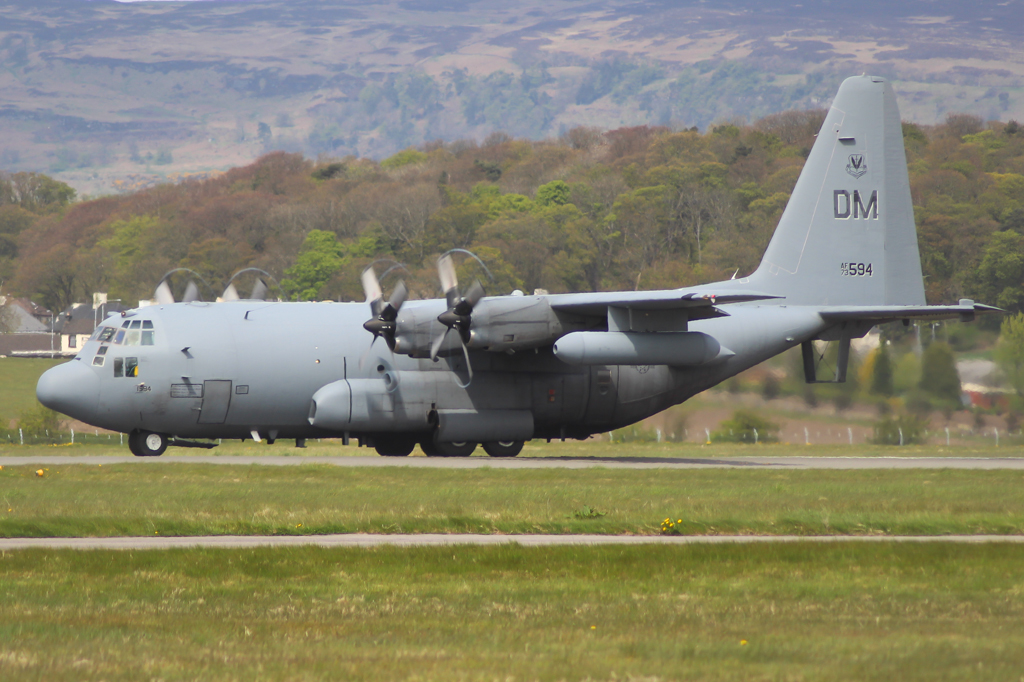 At Shannon today we had a US Air Force electronic warfare and intelligence gathering plane. Its a Hercules EC-130H 'Compass Call' registration 73-1583. It came from Siauliai in Lituania,  made a stop at Ramstein Air Base in Germany, arrived at Shannon at 13.02pm and took off again at 14.56, flying to the Azores.

On the Wikipedia page the EC-130H Compass Call is described as an electronic attack aircraft. It is based on the Lockheed Martin C-130 Hercules, and is heavily modified to disrupt enemy command and control communications, perform offensive counterinformation operations, and carry out other kinds of electronic attack.

We can only speculate about what it was doing at Shannon, since the government or the Department of Foreign Affairs who gave it permission to land almost certainly won't tell us. Was it trying to disrupt or gather intelligence on Russian military activity nearby. Was it doing something different?

The US Air Force themselves describe it as follows.

So, why does the Minister for Foreign Affairs Simon Coveney continue to repeat the meaningless words (some would say lies) of the US Embassy that the military planes that land in Ireland ate not involved in military operations or exercises.

As we keep saying, military operations and exercises is the only thing that the US Air Force does.