The Costs of US War in Afghanistan 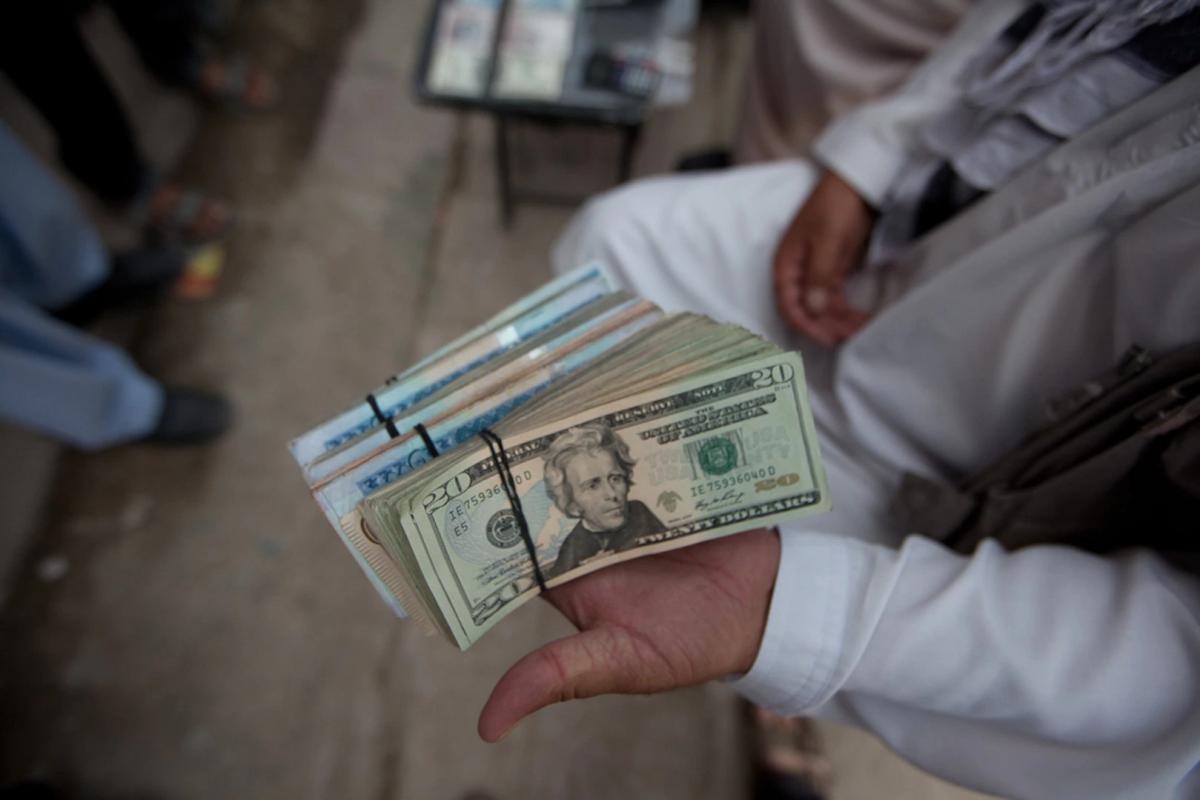 As the crow flies, Shannon Airport is over 6,000 km from Afghanistan A lot of people have flown between the two places over the last 20 years though, with many probably not knowing why they were going there or what they would be doing when they got there. But they all had guns, so one of the few things they knew that they could do was kill people.

For the entire illegal, ill-fated and damaging occupation of Afghanistan by the US and its allies, Shannon Airport has facilitated the steady flow of armed invaders to the country.

As Afghanistan returns to Taliban control after 20 years of US occupation, it’s worth looking at some of the costs of that occupation. And it’s also worth bearing in mind that Ireland provided logistical support for what has turned out to be an unmitigated disaster for the people of Afghanistan, a staggering waste of money that could have been spent on counteracting poverty and hunger globally, and a bonanza for the arms industry.

Since invading Afghanistan in 2001, the United States has spent $2.3 trillion on the war according to a recent study by Brown University. That’s $2,300 billion.

This does not include funds that the US government will have to spend on lifetime care for American veterans of the war, or future interest payments on money borrowed to fund the war.

Close to $1 trillion of the $2.3 trillion was the Overseas Contingency Operations budget for the Department of Defense. A further $530 billion went on interest payments on the money the US government borrowed to fund the war.

These figures are borne out by a report from the Special Inspector General for Afghanistan Reconstruction (SIGAR) at the Department of Defense. This concludes that the total military expenditure in Afghanistan from October 2001 until December 2020 was $825bn. Another $130bn or thereabouts was spent on reconstruction projects. That brings the total Department of Defence spend close to $1 trillion.

One wonders if any of that was handed over to the authorities in Shannon to keep the flow of US troops in and out of Afghanistan going.

According to analysis by Al Jazeera, a 2017 report on US efforts to train Afghan security forces found that Washington’s “politically constrained” timelines “consistently underestimated the resilience of the Afghan insurgency” while overestimating the capabilities of Afghan government forces. A further problem, according to SIGAR, was the attempts to graft advanced western weapons and management systems onto a largely illiterate fighting force. This perpetuated Afghan dependence on US forces rather than creating an Afghan army that could stand and fight on its own.

The swiftness with which the 300,000-strong Afghan armed forces laid down arms in the face of the Taliban’s advance showed how little faith the country’s soldiers had in the institution they served and in the national government.

Many reports, including recent BBC analysis of what the war has cost the US and its allies points out that a lot of money has also been lost to waste, fraud and abuse over the years in Afghanistan.

Back in 2001, Afghanistan’s economy lay in ruins after more than two decades of war and 5 years of control by a brutal regime that had no respect for human rights. Despite the €2.3 trillion spent, Afghanistan’s economy is still in ruins and control is back in the hands of the regime that the US tried to oust. For all the billions spent, Afghanistan still has one of the smallest formal economies on the planet. Last year, 90% of the population was living on less than $2 a day. Today, 10 million children are in need of emergency assistance, with many of them suffering from severe malnutrition.

Corruption is rampant in the country. And after US forces drove the Taliban from power in 2001, Afghanistan became the leading global supplier of opium and heroin – something which is likely to continue.

The financial costs of the war in Afghanistan are only part of what the US has spent on its war on terror since September 2001. Another Costs of War research paper by Neta C. Crawford estimates that over the last two decades the US has already spent and the Biden administration has requested about $5.8 trillion in reaction to the 9/11 attacks. This includes the estimated direct and indirect costs of spending in post-9/11 war zones, homeland security efforts for counterterrorism, and interest payments on war borrowing. Costs for medical care and disability payments for veterans is the largest long-term expense of the post-9/11 wars according to Crawford. Future medical care and disability payments for veterans, over the next decades, will likely exceed $2.2 trillion in federal spending. If estimated future costs for veteran’s care are included, the total budgetary costs and future obligations of the post-9/11 wars is likely to be around $8 trillion.

The death toll from all this is an estimated 897,000 to 929,000 according to the Costs of War. This includes US military members, allied fighters, opposition fighters, civilians, journalists and humanitarian aid workers who were killed as a direct result of war (bombs, bullets, fire, etc.). But mostly it includes men, women and children living in Afghanistan, Iraq, Syria, Libya and other countries invaded and bombed by the US. However it does not include the many indirect deaths the war on terror has caused by way of disease, displacement and loss of access to food or clean drinking water.

The number of deaths resulting directly from the conflict in Afghanistan is estimated to be 241,000. Again this does not include indirect consequences of war, such as those who died due to loss of access to food, water or infrastructure.

Since the war against the Taliban began in 2001, there have also been more than 3,500 deaths amongst occupying forces, of which more than 2,300 were US soldiers. Many of those would have passed through Shannon Airport.

At the end of August the story of US occupation of Afghanistan drew to a close in the same violent and chaotic way as it began 20 years earlier. On August 29th a man called Ajmal Ahmadi wept alone in a room after 10 members of his family, including 6 children were killed in a US drone strike in Kabul, Afghanistan.  10 civilian family members dead, 7 of them children. Reports say there were body parts everywhere, and the bodies were unrecognizable.