Today at Shannon there were at least two aircraft refueled and providing support for US wars of aggression.

Omni Air N828AX carrying armed US soldiers arrived at Shannon at 08.15am using US military call sign CMB571 from Fort Worth TX Shannon and later flew on to Nuremberg in Germany and Constanta in Romania and is now returning across Europe. 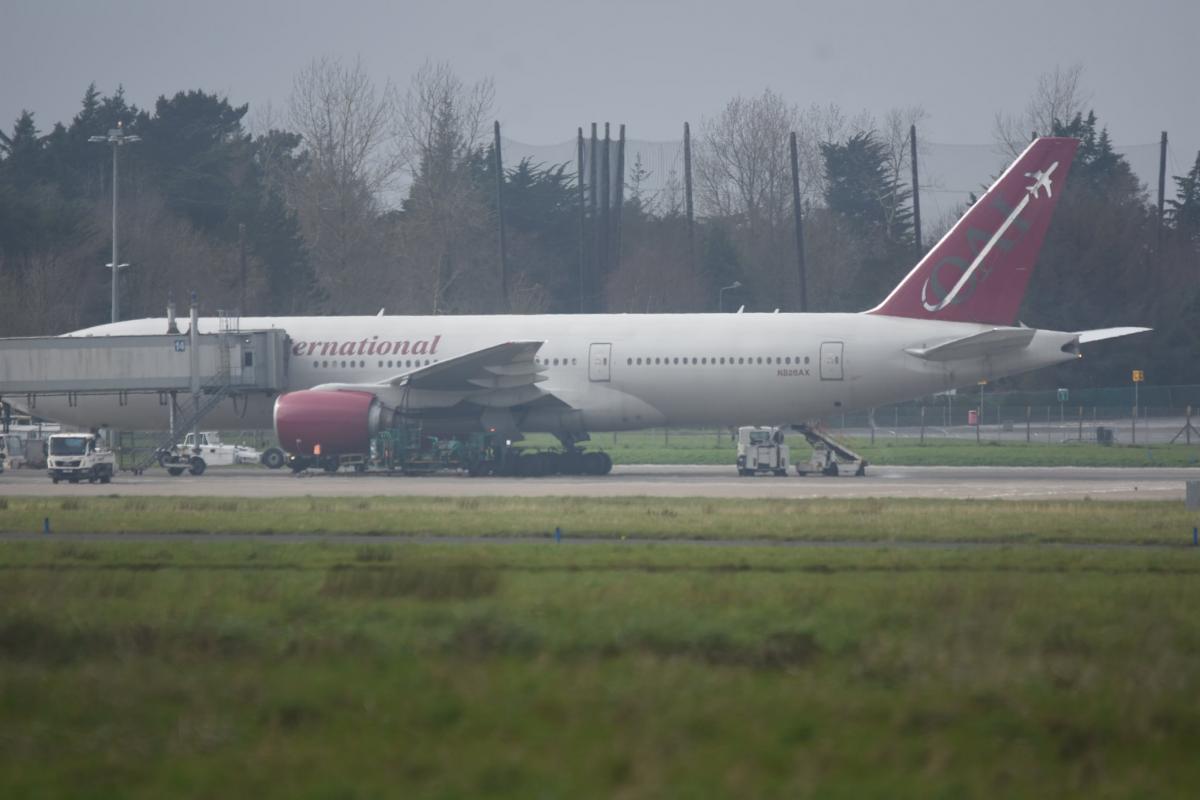 This article was written by Roger Cole, Chair of the Peace and Neutrality Alliance (PANA)

For nearly 20 years Ireland has been a US Aircraft Carrier. Well over three million troops and an unknown amount of military equipment from the USA have landed in Shannon Airport to take part in the perpetual wars on Afghanistan, Iraq, Libya and Syria, and to help their ally Saudi Arabia.

Ireland is not a neutral state.

The Programme for Government produced by Fianna Fail, Fine Gael and the Green Party promises a lot that is encouraging, but on the issue of US military use of Shannon Airport - which the majority of Irish people oppose - it is disappointing.

The change of government provided an opportunity to end Irish complicity in the ongoing cycles of  war and occupation that have been responsible for the loss of millions of lives this century. The military industrial complex is also the single biggest polluter on the planet (see recent study from Brown University’s Costs of War project). The US. Department of Defense has a larger annual carbon footprint than most countries on earth, and with its global network of bases and logistics networks the US military is the single biggest emitter of carbon dioxide in the world outside of nation-states themselves1. 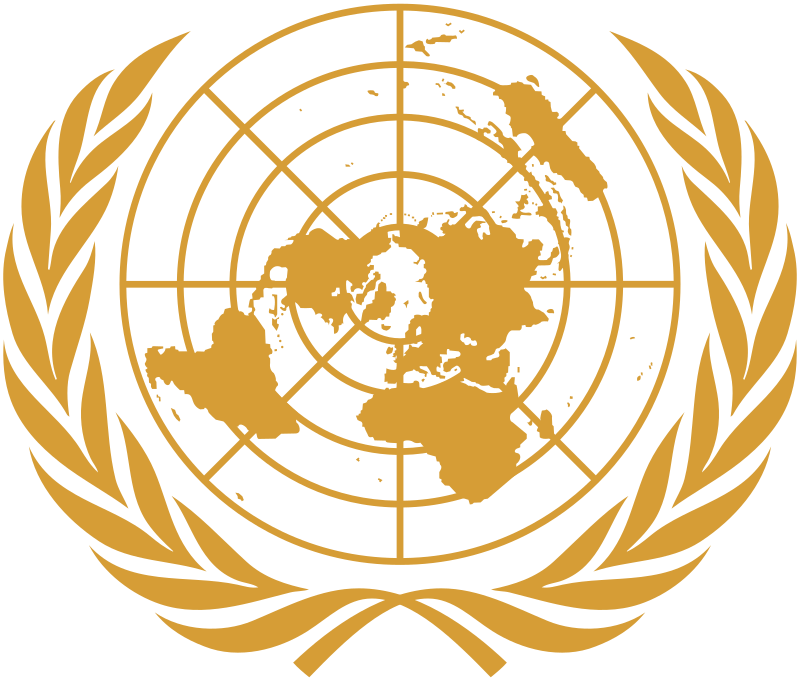 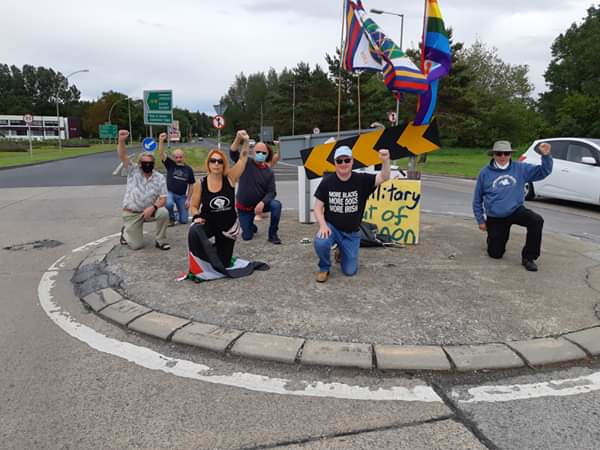 This morning Shannonwatch were back at Shannon Airport to photograph two US Air Force Hercules C130J warplanes. They arrived from Ramstein US air base in Germany about 10am. One of them seemed to be undergoing some repairs and they took off again heading towards the USA about 12.30pm. Their registration numbers are 75876 and 86206. 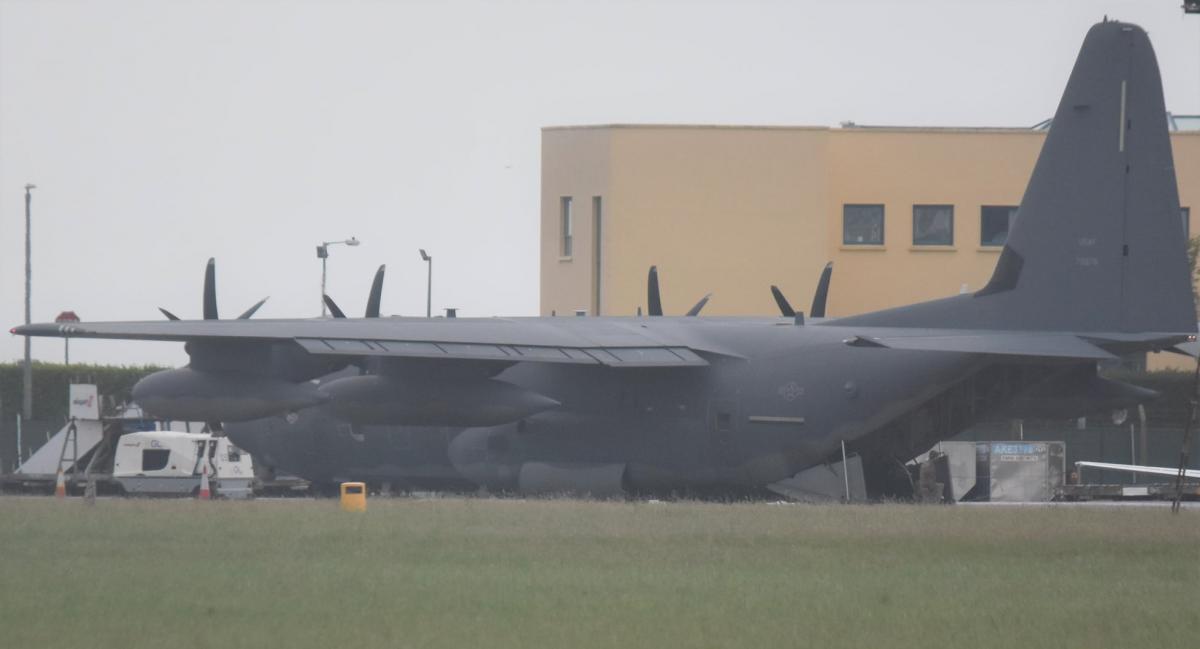 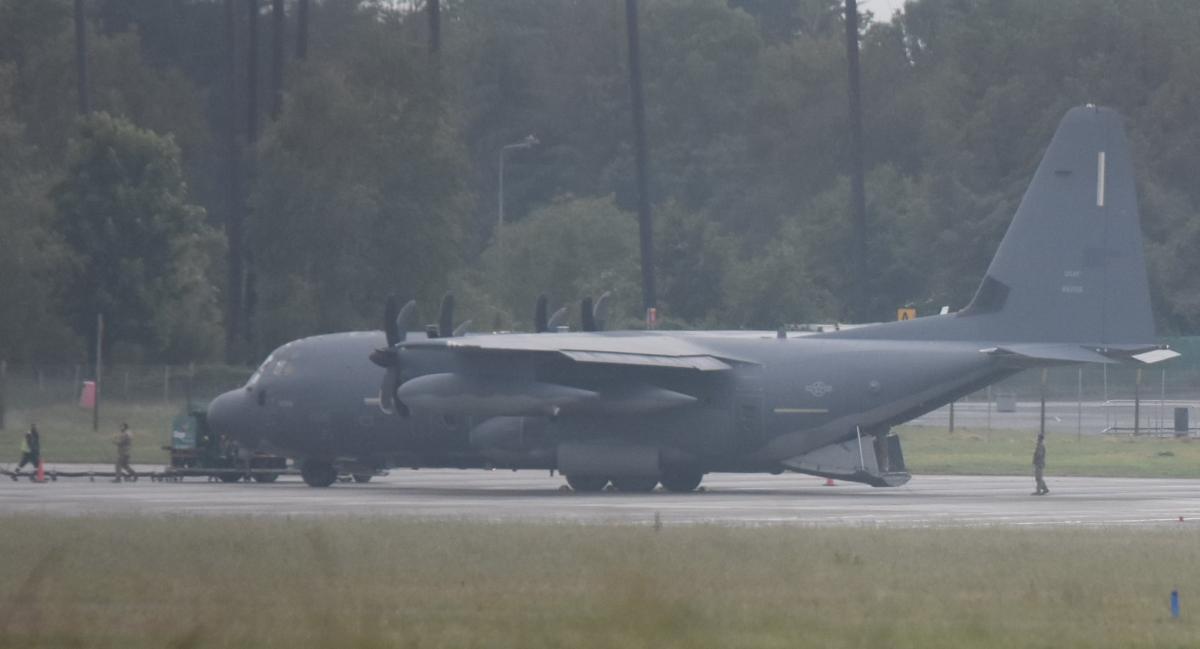 The two warplanes arrived from over Azerbaijan and Turkmenistan, most likely coming from Afghanistan.

At least three US war planes at the airport. At about 10.15 two US Air Force Hercules C130J arrived, flying in convoy from Ramstein US Air Base in Germany. There registration numbers were 11-5725 and 11-5727. 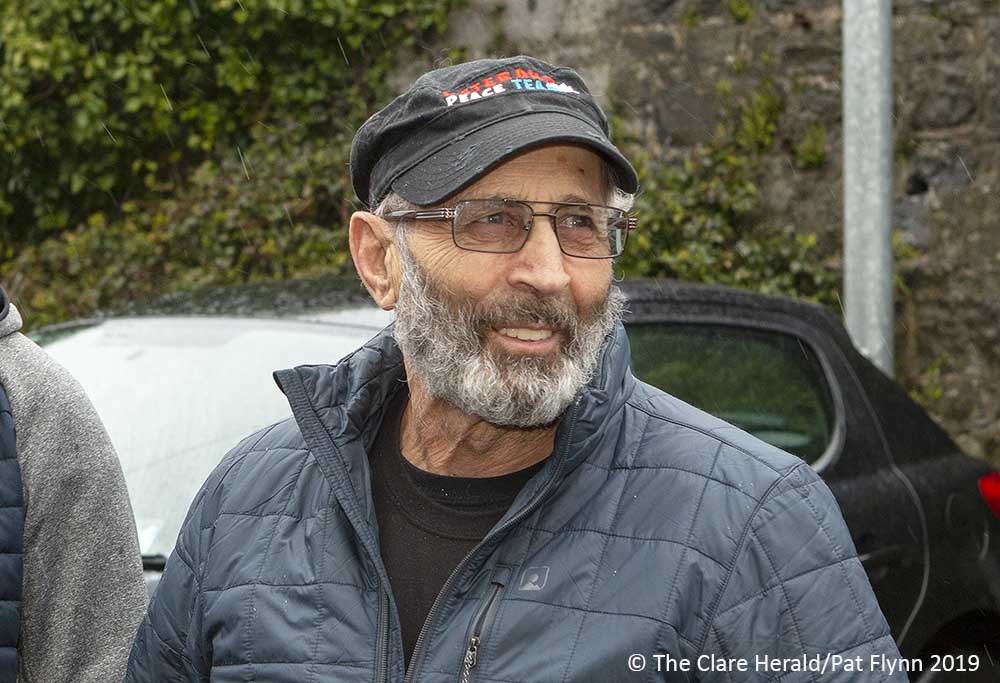 Today at Shannon airport at least four Omni Air aircraft on contract to the US military either have landed or are likely to land and refuel. Another Omni Air aircraft is due to land at Dublin Airport. All this at a time when travel is restricted to Irish citizens. Are any of the crews or soldiers on these aircraft being allowed into the terminal buildings and if so are they being checked for Covid-19 and if not why not?

Since the start of May we've recorded 11 US troop flights through Shannon Airport. The number may be even higher, but by logging only the flights with the designated CMB call sign we've compiled the list below.

The Camber call sign (ICAO three letter prefix, CMB) has been used since 2010 by civil aircraft on US military transportation flights. 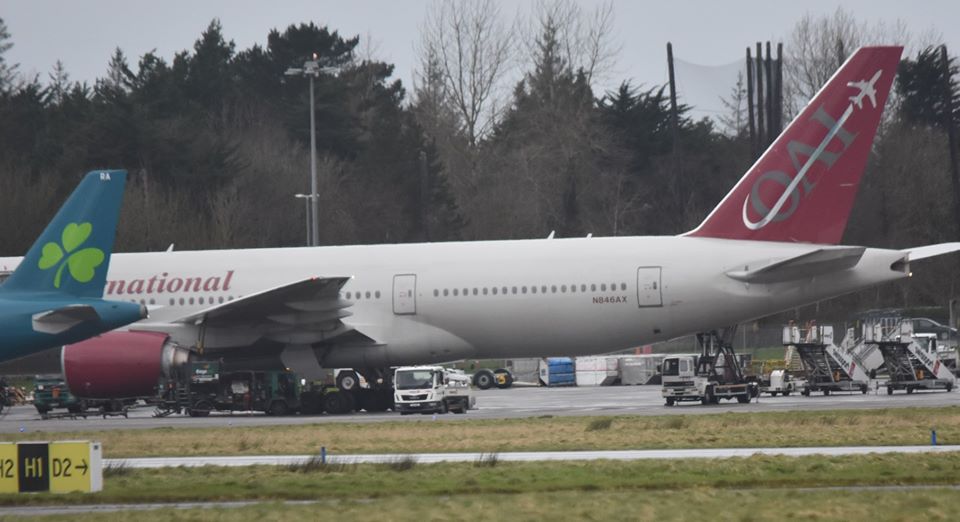 Photograph of one of the Omni Air planes that landed in May, taken at Shannon in February 2020

All the military contracted flights we've logged through Shannon over the last 10 days have been operated by Omni Air International. According to their own website they transport US and foreign military troops, military family members, government employees and natural and humanitarian disaster relief "to the destinations they are needed most, at the times they are needed most", and they do it "with unsurpassed responsiveness".