It is estimated that over one million children have died across the Middle East due to war related reasons since the First Gulf War in 1990/91. Ireland is complicit in this modern day slaughter of the innocents by allowing the US military to use our airspace and Shannon Airport. 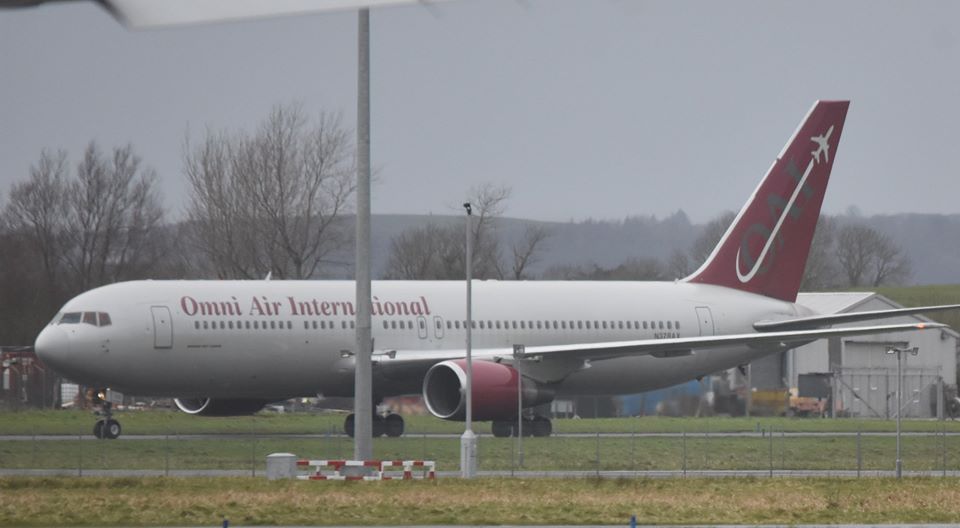